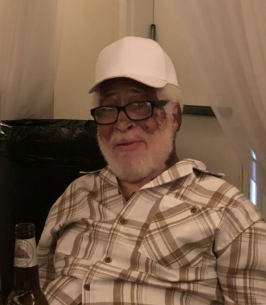 At an early age, he accepted Christ.

He graduated from Carver High School in Bessemer, Alabama. He was a long-time labor worker for Jones Fountain Iron Works.

He was joined in Holy Matrimony to Peggy Brown Sanders on April 10, 1984.

On Tuesday, March 22, 2022, he quietly departed this life at the University of Alabama Medical West in Bessemer, Alabama. He was preceded in death by his wife, Peggy Sanders and his niece, JeoVonder Sanders Henderson.