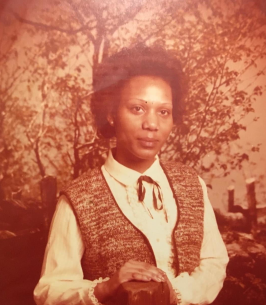 Janice received her education thru the Jefferson County Public School System and graduated from Mcadory High School in McCalla, AL in 1975. She furthered her education and attended Bessemer Technical Institute earning her LPN license. She was a certified EMT, devoted substitute teacher, she dedicated herself for many years doing charity work for Salvation Army, collecting money for the less fortunate during the holidays and was also a certified food handler and line cook for many years.