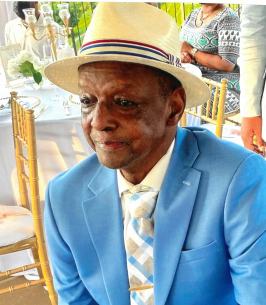 He confessed Christ at an early age and attended the Church of God in Brighton, Alabama

He attended Wenonah High School and married his childhood sweetheart, Yvonne Miller Henry. They were separated by her death in May of 2013 after 41 Years of marriage.

He entered the workforce as a young man to provide for his family and went on to work for Warrior & Gulf Navigation Company for thirty years.

Earl, as he was known to family and friends, was a kind-hearted man who would give the shirt off his back to a friend in need. He was very well-loved by his family, previous co-workers and members of his community in Roosevelt City.