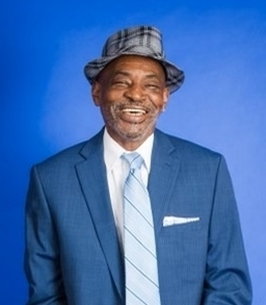 Mr. Rushton Wayne Johnson, Sr., age 72, a native of Bessemer, Alabama, was the third of six children. He was a member of Macedonia Baptist Church in Bessemer. Rushton, also known as Rush, graduated in 1969 from Brighton High School. While at Brighton, he played all sports but starred in football and baseball and made All-County in football. Rush received a scholarship to play college football, but he turned it down to serve his country.

Once Rush graduated from high school, he immediately enlisted in the United States Army and was deployed to Vietnam where he saw active combat in the Vietnam War. As a result of his heroic actions during the War, Rush was awarded the following medals and commendations: National Defense Service Medal, Vietnam Campaign Medal with 1960 Device, Vietnam Service Medal with One Bronze Star, Sharpshooter (Rifle M-16), 2 Overseas Bars, and a Bronze Star Medal. He was a member of the American Legion.

He was the former owner of Rusty’s Barber & Style in Bessemer.