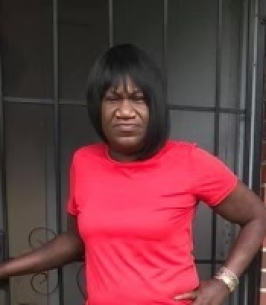 Sister Valerie Jean Underwood was born to the late Mr. Billy Graham and Mary Pearl Underwood Cunningham ( Eddie) on April 26,1964 in Brighton, Alabama. As a child, she excelled in school and graduated from the Midfield City School System.

“Wrap Hair” as she was affectionately known to family and friends. She gave her life to Christ at an early age. She joined St Mark AME Church of Brighton where she remained a member of.